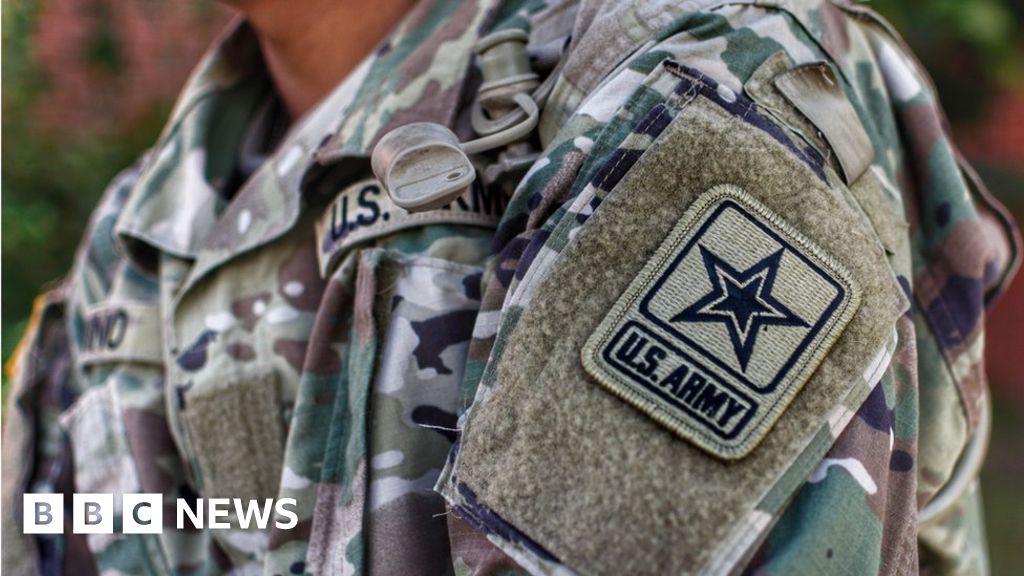 The army major doctor and her wife, a civilian doctor, are charged over plans to leak health information.
www.bbc.com

Doing the Trans community no favours...

'The Illegals Program' enters the chat

The Illegals Program (so named by the United States Department of Justice) was a network of Russian sleeper agents under unofficial cover. An investigation by the Federal Bureau of Investigation (FBI) culminated in the arrest of ten agents on June 27, 2010, and a prisoner exchange between Russia and the United States on July 9, 2010.[1]

The arrested spies were Russian nationals who had been planted in the U.S. by the Russian Foreign Intelligence Service (known by its Russian abbreviation, SVR), most of them using false identity.[2] Posing as ordinary American citizens, they tried to build contacts with academics, industrialists, and policymakers to gain access to intelligence. They were the target of a multi-year investigation by the FBI. The investigation, called Operation Ghost Stories, culminated at the end of June 2010 with the arrest of ten people in the U.S. and an eleventh in Cyprus.[2] The ten sleeper agents were charged with "carrying out long-term, 'deep-cover' assignments in the United States on behalf of the Russian Federation."[3][4][5]

en.wikipedia.org
You must log in or register to reply here.