A Deeply Fractured US

EDIT TO ADD: This means that a Federal judge believes that evidence of a criminal offence could be found on the premises. From Trump’s announcement of the raid, apparently the search included going into his safe.

This does not necessarily mean Trump himself is the subject of an investigation or potentially facing charges; it could simply be that evidence of someone else’s crime is believed to be findable there.

Whatever this is about, zero chance it would have been carried out without a ton of rigorous work going into being very sure they have sufficient grounds. This is obviously a very significant event; FBI and DOJ will be treading very carefully.

If there is still an ongoing criminal investigation that is at the point of obtaining a search warrant for a former president’s residential estate, someone, assuredly, will be having a no-good very bad day at some point.
D 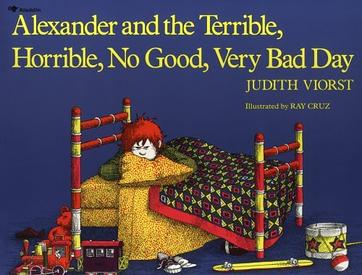 Horrible is bequeathed by a Grand Jury summons, and terrible by an indictment.

But yeah. Odds are Trump’s gonna go through some stuff reasonably soon. Depending on if anyone discloses contents of the warrant, we may get to learn the specific federal crimes that are alleged to have been committed.

A search warrant does not need to name suspects for said offences. It is merely inference that a Trump himself may be implicated in the offences underlying a search of his residence and the cracking of his safe.
B

New York Times is reporting that multiple sources say the investigation relates to Trump removing presidential records, including classified documents, to Mar-A-Lago. If accurate, probably we’ll see some informed commentary before too long outlining possible and realistic charges for same. No word on whether any additional records were recovered beyond those he had already returned.

Again, a judge would have to be convinced that probable cause exists to believe evidence would be found. So this was a lot more than a fishing trip. 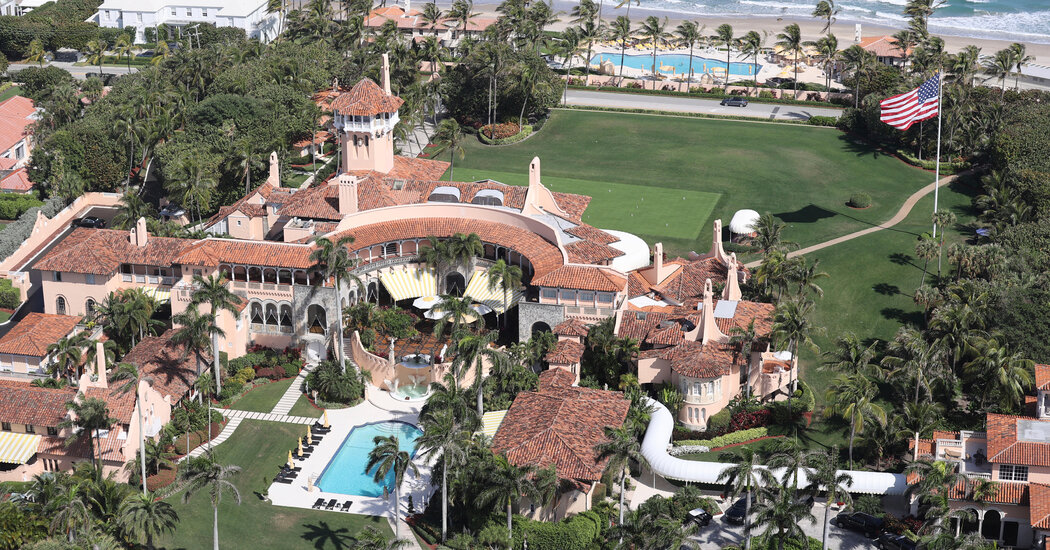 The former president said in a statement that Mar-a-Lago had been “raided, and occupied by a large group of F.B.I. agents.”

Apparently his appraisers surrendered a large number of documents today as well. Who knew that keeping one set of books for tax purposes, and a second set for loans might not be legal.

He should have just stored them on an email server at Mar-a-Lago to avoid all this trouble.
D

August 8th is also the anniversary of Nixon announcing he was resigning.
D

Potential sanctions for removal of documents include a prohibition on holding office.

If Trump ends up convicted of an offence for removing or concealing presidential records under 18 USC 2071, that could preclude him from running for office again.

Various sources reporting that the search team did remove boxes of documents from the premises.

dapaterson said:
Potential sanctions for removal of documents include a prohibition on holding office.

The real reason.
B

Predicated on conviction of a criminal offence. So he doesn’t get disqualified unless he’s a convicted criminal who hid or removed presidential records protected by statute. I know back during the impeachment days a lot of people were really wrapped around the axle about due process and a fair trial and all. Should it come to that, federal court should afford those things.

If they turn up something serious that goes to court, they succeed.

If they don't, they fail.
B

Brad Sallows said:
If they turn up something serious that goes to court, they succeed.

I'm paying very little, serious attention to this. At least until something substantial is released. This is the democrat disneys trying to disqualify him from running. It appears they are truly scared of him. More likely what he'll do to them if he wins. He's been beating back the swamp for the last seven years and everything they could throw at him. Hey if obama can have a puppet in the WH, then I suppose Trump could run his second term like obama is running his third term.
B

Fishbone Jones said:
I'm paying very little, serious attention to this. At least until something substantial is released. This is the democrat disneys trying to disqualify him from running.
Click to expand...

The search warrant was executed by the FBI. The current director of the FBI is actually a Trump appointee.

By all means pay little heed to this. A search warrant is just a search warrant, nothing more. It’s entirely appropriate to wait and see what probable cause emerges out of any new evidence gleaned. It’s simply interesting, from a legal academic standpoint, that PC existed for a search warrant on the residence of a former president in the first place

Yes, that's generally how all the stuff that went into what culminated in the Mueller investigation worked. How'd that turn out?

One political party going after another is an extraordinary escalation. Once the perception exists that the "system" is being used to persecute political opponents, the risk of violence escalates. If the perception is fact, the violence is justified.
B

Brad Sallows said:
Yes, that's generally how all the stuff that went into what culminated in the Mueller investigation worked. How'd that turn out?
Click to expand...

34 individuals charged. 8 of them were in America, 7 of whom were criminally convicted and most served jail time. The rest were all Russians beyond the reach of American justice.

You never give up. A massive investigation with highly discredited premises whiffed on its main objective - to prove that the campaign colluded with Russians - and you keep rolling out the consolation prize honourable mentions, of which none of the Americans were convicted of colluding with Russians to interfere in or influence the US election.

And it's beside the point. The vital ground here is perception of propriety and impartiality. People expect serious relevant charges to be brought against political figures when public agencies take a swing at them. False statement convictions won't do. Whatever emerges from a hunt for classified documents will be proudly displayed by the government, and immediately compared in the public arena to the instances of classified materials which made their way through Hillary Clinton's insecure private server. Nit-picking over scope, scale, etc won't matter. And the government will lose that battle for moral advantage.

Meanwhile, in the land of rational responses …

Digital government: how are we doing?

Effect of Rowe v. Wade reversal in the US Military.
2